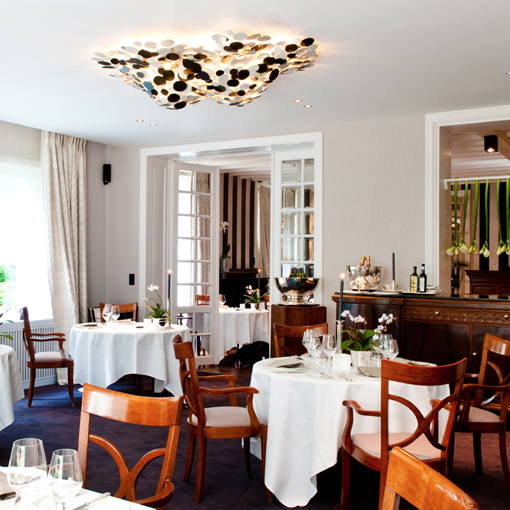 Le Château Du Mylord, a history between prestige and tradition…

Frederic Gubbins of Kilfrusch was born in Clifton (England) in 1817. The previous governor of Benares (British-India), Knight of the Order of the Bath, honorary president of la Société de Fanfare “Les Amis Réunis d’Ellezelles”.

About 1849, the lord Gubbins was appointed by the governors of his country in the judiciary of India. He successfully held a couple of positions before he finally became the governor of five provinces in East India. During his journey he ended up in Antwerp, where he met a woman from Ellezelles, Bellonie Créteur, whom he married in 1849.

He is know in Ellezelles since 1862, and thanks to him we have the “Chemin de Croix”, which adorns the walls of the St. Peters church. In this neighborhood mister Gubbins is a well-known man and is still referred to as “Mylord”. His house is in a typical Epoque style with its tower, its white walls, its pace of the Norman castle and its beautiful garden. Evidence of the architecture of the last century corrected by the original spirit of an English general.

Le Château du Mylord is a place that you want to visit. 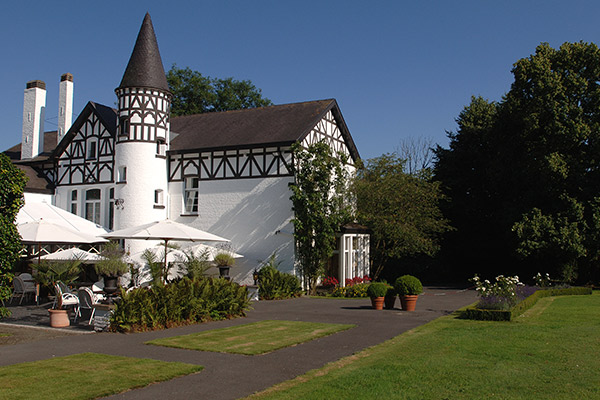 The Restaurant Château du Mylord was founded by Jean-Baptise Thomaes (chef) in 1981. He was quickly joined by his brother Vincent (the restaurant manager and sommelier from 1985 till 2006), followed by Christophe (pastry chef from 2008 till 2018).

In 1987 he receives his first star, a second star in 2002 and then again in 2010. The restaurant is located in an old English mansion in a park of 3 hectares. The castle was built in 1861 by an English lord.

For more than forty years we have been working on continuously improving the atmosphere into an oasis of tranquility. 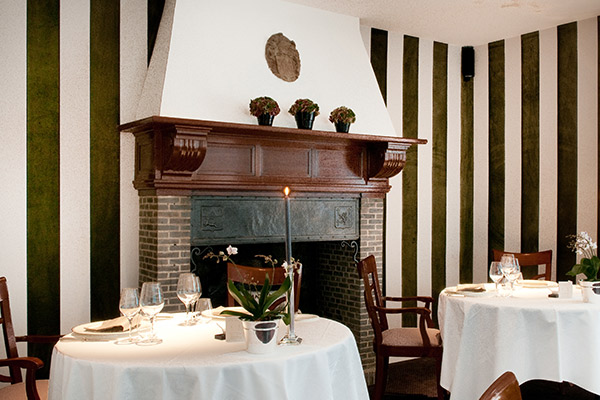 Le Château du Mylord is a member of the following associations: 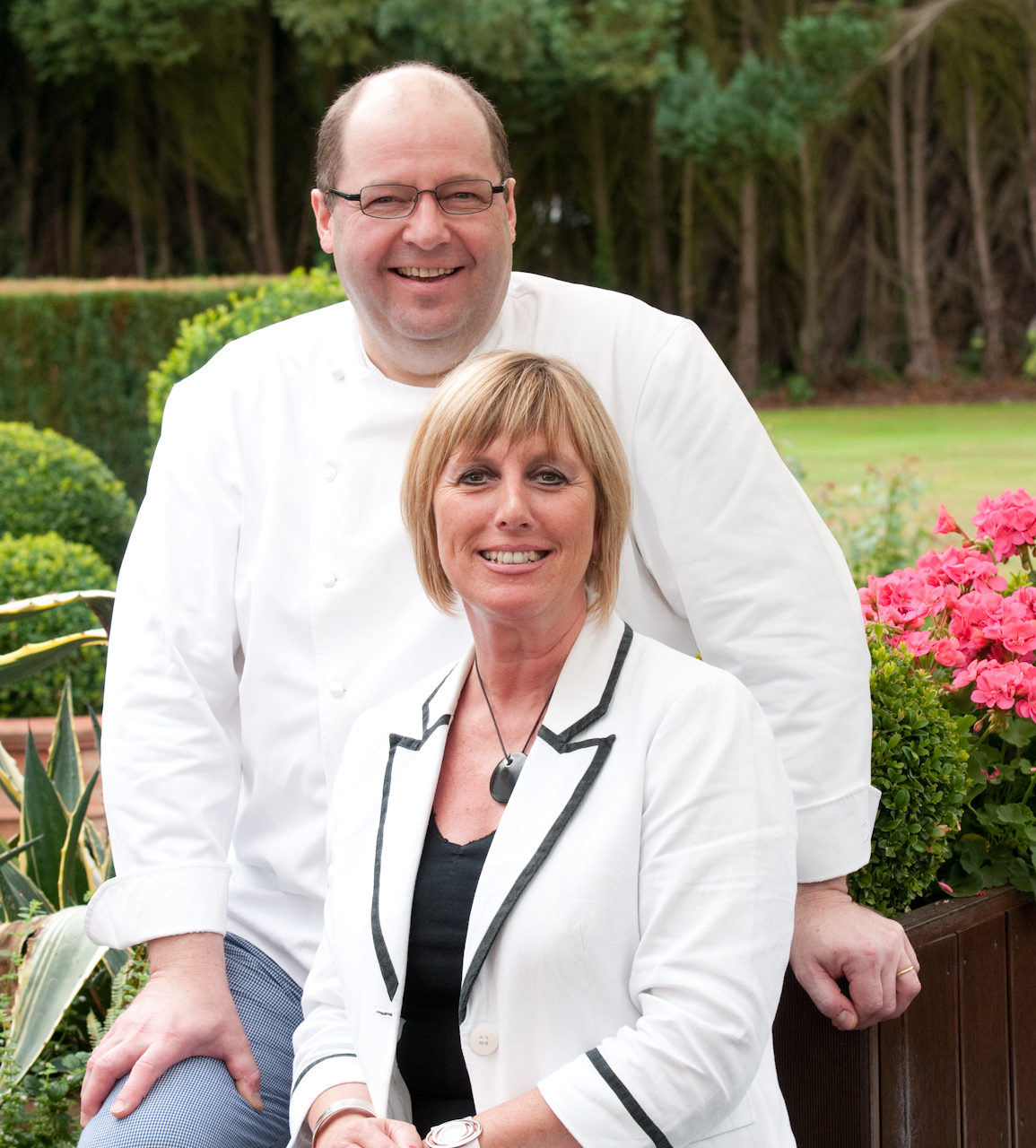 RESERVATIONS AT CHÂTEAU DU MYLORD?
WE WILL TAKE CARE OF IT!

You can easily make a reservation by filling in the reservation form
or by means of phone 068 54 26 02.

Are you a vegetarian or do you have certain allergies?
Please notify it when booking. We will try as far as possible but without guarantee to
give acces to your request. By doing so, we hope you will be able to enjoy your visit at Château du Mylord.